Killing, The: The Complete First Season 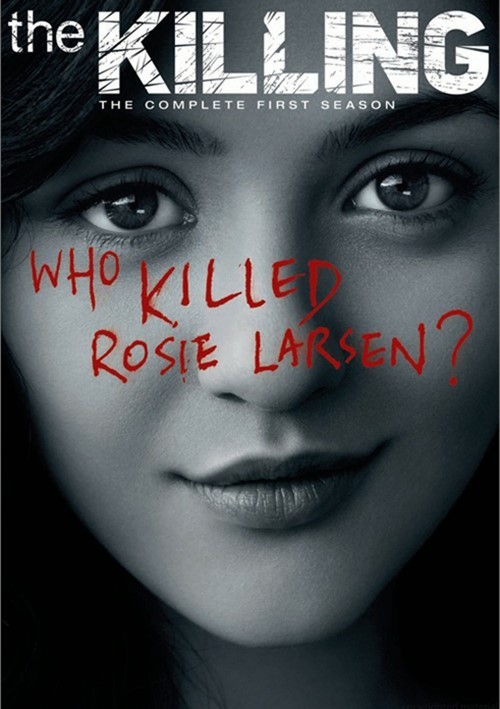 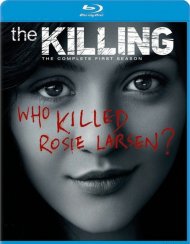 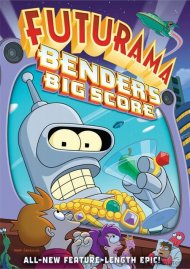 With a standout cast, shocking plot twists, and gripping emotional and visual storytelling, this engrossing series has earned huge acclaim and multiple Emmy nominations - as well as a Golden Globe nomination - in its first season! On the day she plans to move to California to get married, Seattle detective Sarah Linden (Mireille Enos) is instead paired with renegade cop Stephen Holder (Joel Kinnaman) to investigate the horrific murder of a local teen. The lives of the police, the victim's family and the suspects are intricately interwoven in this "spellbinding" (TV Guide), "suspenseful" (The New York Times) series.

"The Killing" SeriesView All 2 Titles in the Series > 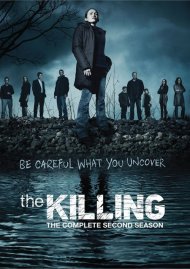 Killing, The: The Complete Second Season

Review "Killing, The: The Complete Fir"

Reviews for "Killing, The: The Complete Fir"