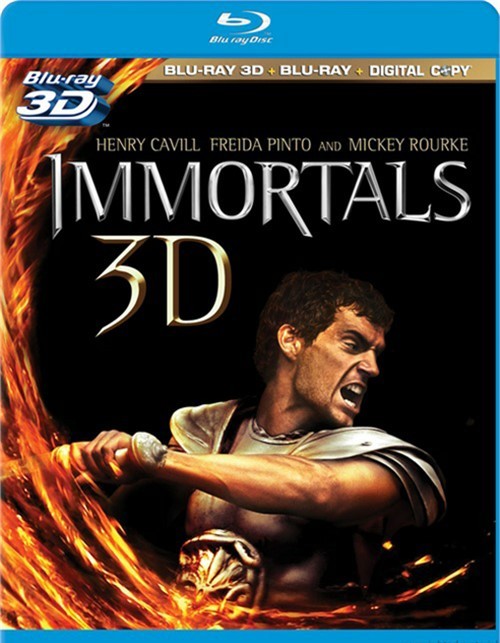 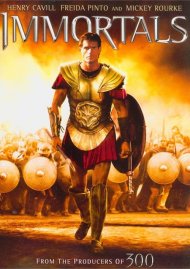 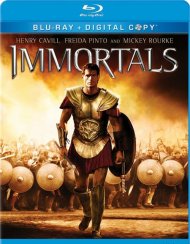 Journey deeper into this epic tale of vengeance and destiny with mind blowing special features, including deleted scenes, an alternate beginning and alternate endings! Power-mad King Hyperion (Mickey Rourke) threatens to destroy all of humanity on his maniacal quest to obtain the ultimate weapon - the legendary Epirus Bow that gives the power to unleash war on both Heaven and Earth. But Theseus (Henry Cavill), a heroic young villager chosen by the gods, rises up to stop Hyperion's brutal rampage. With supernatural help from the beautiful oracle Phaedra (Freida Pinto), Theseus embraces his destiny and leads a fierce band of warriors in a desperate fight for the future of mankind.