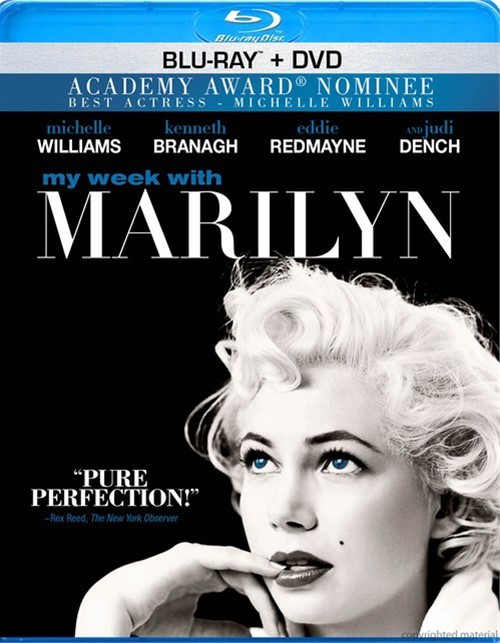 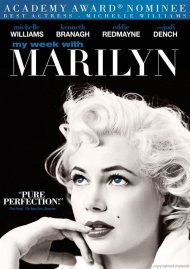 Review "My Week With Marilyn (Blu-ray "

Reviews for "My Week With Marilyn (Blu-ray "