Boy Who Plays On The Buddhas Of Bamiyan, The 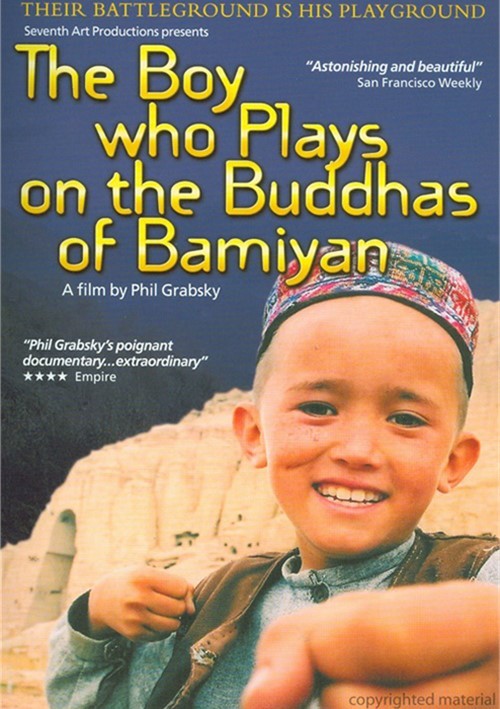 Boy Who Plays On The Buddhas Of Bamiyan, The

For over 25 years, Afghanistan has been at war. In March 2001, the ruling Taliban destroyed the tallest stone statues in the world, the 'Buddhas of Bamiyan'.

One of the refugees who now lives in a cave among the ruins is an 8-year-old-boy called Mir.

The astonishing intimate film explores the lives of Mir and his family. Through summer, winter and spring we follow Mir's adventures as he gets into the kind of fun and mischief of any 8-year-old boy, against the magnificent backdrop of Bamiyan and its ruined statures. As Mir grows, the adults around him reveal what life has been like over the past two decades, a period in which hundreds of thousands of children like Mir have been killed.

Phil Grabsky's film is a unique portrait of everyday life in modern Afghanistan.

Review "Boy Who Plays On The Buddhas O"

Reviews for "Boy Who Plays On The Buddhas O"