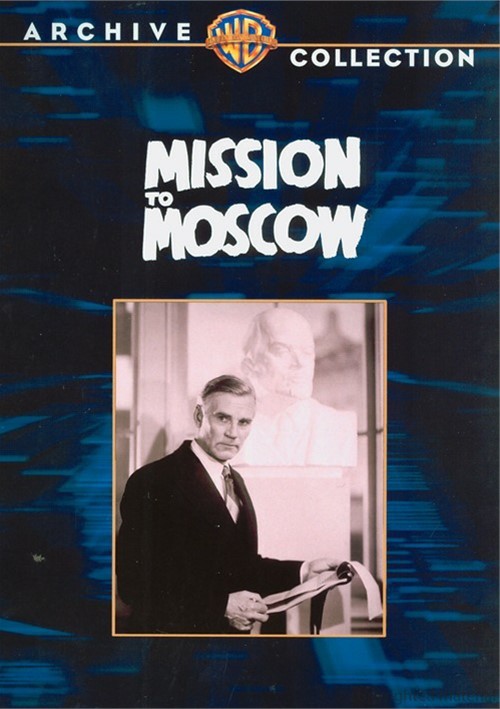 In their relentless battle against Hitler, the U.S. and the U.S.S.R. were comrades. . .or at least comrades-in-arms. Hollywood joined the fight with Mission to Moscow, based on Ambassador Joseph E. Davies' bestseller about his pre-World War II experiences in the Soviet Union. The film features Academy Award winner Walter Huston as Davies, plus accomplished actors playing the deadline-dominating figures of Churchill, Stalin, von Ribbentrop, Litvinov, Molotov and more. For its sometimes sympathetic picture of Stalin's regime, the film sparked impassioned debate then and remains fascinating now, both for its insights into early American-Soviet relations and its urgent sense of the danger the emerging Axis Powers posed to the world.

Reviews for "Mission To Moscow"