Six Wives Of Henry VIII, The 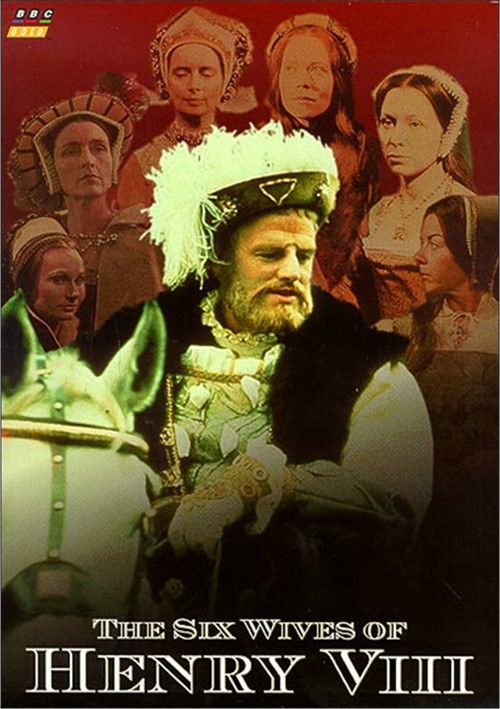 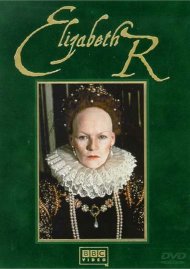 Few television series have attracted as much critical and public acclaim as these six triumphant plays, now preserved on video. Written by six different authors, each play is a lavish and authentic dramatization, produced with style and quality. Binding them together with his magnetic and dignified performance as the mighty monarch is Keith Michell - the definitive Henry VIII.

With her enormous love for her husband and her unflinching loyalty to her people and to her faith, Catherine of Aragon should have been the perfect Queen - but she was unable to bear King Henry a surviving son. Subjected to the humiliation of divorce proceedings, she manages to maintain her integrity with a grand and touching defiance and with a quiet, compelling dignity.

For all her passion, pride and intelligence, Anne Boleyn is too possessive, ambitious and headstrong to conform to the role requirements demanded of her as Queen Of England. Wanting everything and unwilling to be subservient, the second wife of the omnipotent King moves headlong and towards a terrible fate, but her wit, charm and courage, which dominate this play, shine to the end.

After his stormy and fatal relationship with Anne Boleyn, Henry VIII falls in love with her absolute antithesis - the shy and devout Jane Seymour. Calm, serene, gentle and giving, she comforts and cherishes her King with loyalty and love - she even bears him a son. However, the lives of both Jane and her child soon come to a tragic end.

The story of Henry's marriage to the rawboned Anne of Cleves is the story of an alliance between England and Germany, a pact between nations, not persons, a political celebration without passionate consummation. While the annulment of that marriage amounts to a corresponding escape from political dilemmas, it also means the parting of two close friends.

Henry is enchanted by the young and beautiful Catherine Howard; she is in love with the glamorous thought of being Queen of England. Her physical distaste for the King, her vanity, immaturity, indiscretion and adultery lead her, with her lover, to a bitter end...

Having been f-rced to marry the gross and ageing king, Catherine Parr then finds herself protesting accusations of heresy. The unpretentious Queen rises above the storm and proves to be the only wife whose courageous honesty, directness and shining intellect endear, rather than anger, King Henry. She is also the only wife to survive her marriage and outlive the most notorious king in history.

Reviews for "Six Wives Of Henry VIII, The"