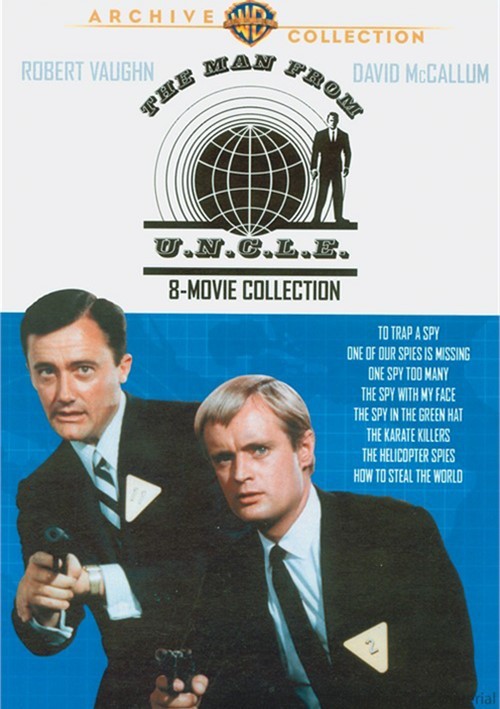 To Trap A Spy

One Of Our Spies Is Missing

One Spy Too Many

The Spy With My Face

The Spy In The Green Hat

How To Steal The World 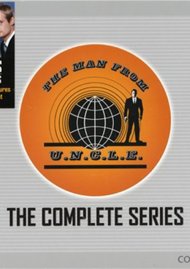 Man From U.N.C.L.E., The: The Complete Series 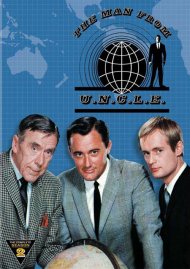 Man From U.N.C.L.E., The: The Complete Second Season 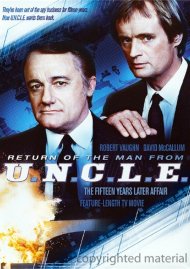