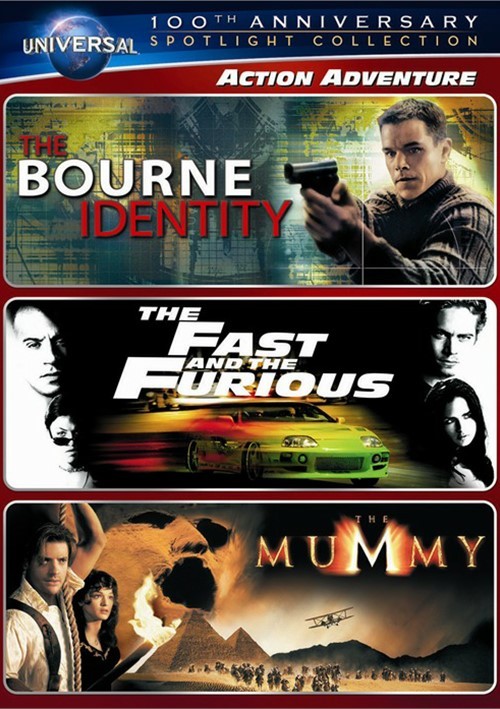 Matt Damon stars in this explosive, action-packed espionage thriller about a man with deadly skills, but no memory of who he is or why the government wants him dead.

The Fast And The Furious

Vin Diesel rules the road in this turbo-charged thrill ride that started it all, and Paul Walker stars as the speed demon detective determined to come out the winner.