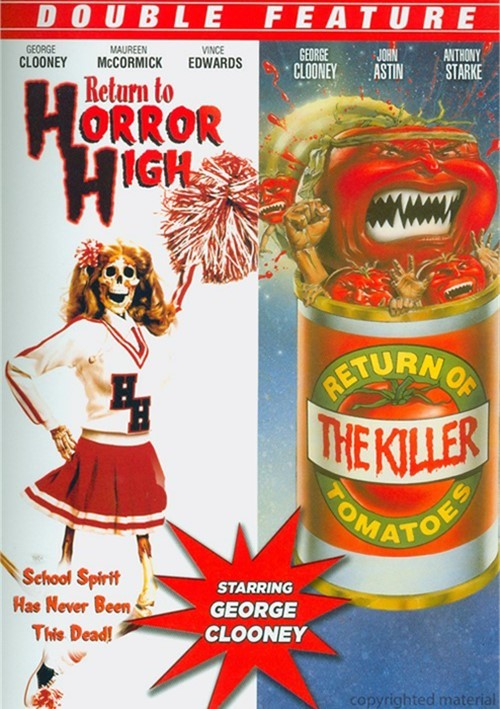 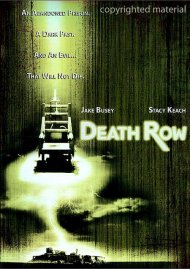 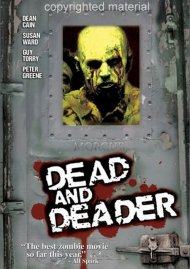 Crippen High is the set of a low-budget horror film based on a series of grisly, unsolved murders that took place there years ago and shut down the school. But when members of the production, including the cast's leading man played by George Clooney, are stalked and slaughtered one by one, it appears that the depraved maniac is back. Who will survive the massacre? And what will be left of their careers?

It's been 25 years since the Great Tomato War, and tomatoes are still banned throughout the country, putting a strain on pizza business everywhere. But suddenly, the killer tomatoes are back and this time they're really stewed. The evil Professor Gangreen has found a way to turn them into superhuman soldiers designed to help him take over the world. Will the lecherous professor succeed with his bizarre plan? Can the superhuman vegetables-in-disguise fool the trained eyes? I's up to "pizza guy" Matt Stevens, played by George Clooney, and his Killer Tomato Task F-rce to stop them and save the world!