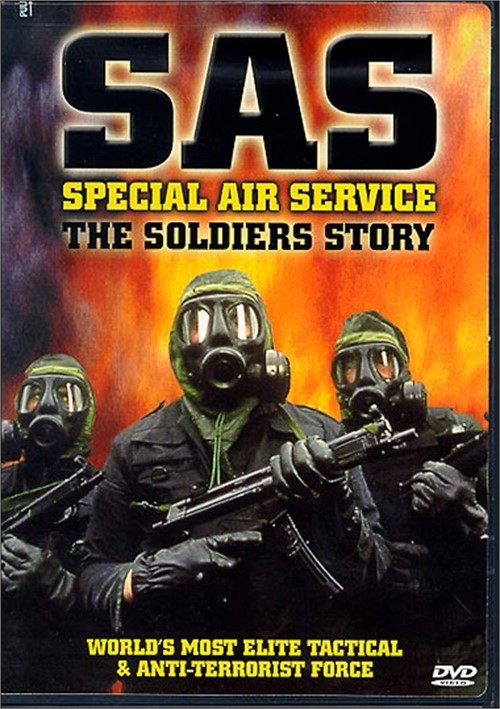 The Gulf War saw the largest deployment of the SAS since World War II. The celebrated exploits of one of the units, code-named Bravo Two Zero, have gripped the world's imagination; but this was only one in a massive SAS campaign involving many missions. This was one of the most daring and spectacular of all Special F-rces operations.

A revealing insight into SAS missions in the jungles of South America. This programme exposes the fact that the SAS have operated in Columbia, co-ordinating special units to fight against the drug cartels who control the production and supply of cocaine throughout the world. A leading SAS soldier talks about his experiences fighting the drug barons.

First-hand accounts by leading ex-members of the Special Air Service. Their daring and determination have made it the most feared and respected special task f-rce and counter-terrorist unit in the world.

Together, they have decades of fighting experience, covering some of the most testing military operations undertaken by the SAS. Their accounts reveal the fears, emotions and instinctive feelings of men who were so often at the heart of the action.

Follow the exhilarating and at times brutal elements of SAS training - from the six month selection procedure through to the most advanced and arduous training programme of any army in the modern world.