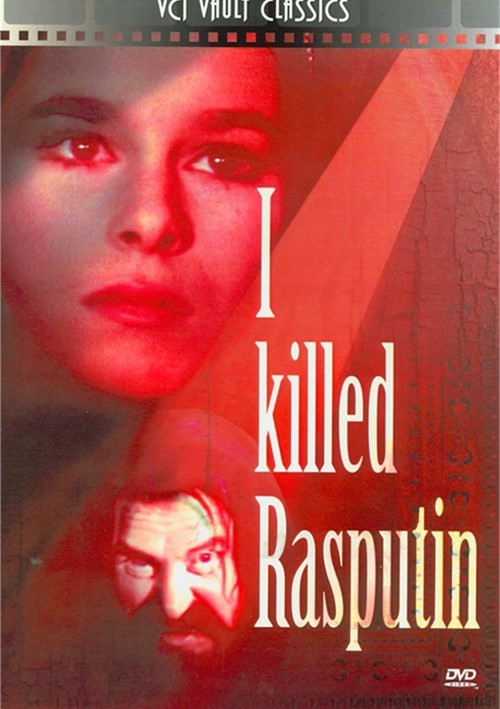 A recounting of the most extraordinary character of the beginning of this century and what actually happened. The story is told in flashback as an elderly Prince Yaussopoff in Paris, 1966, recalls St. Petersburg during the years 1909 through Rasputin's death.

Reviews for "I Killed Rasputin"