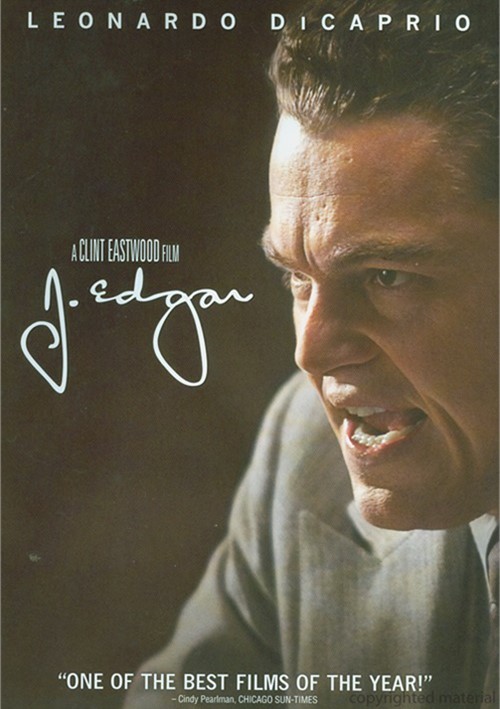 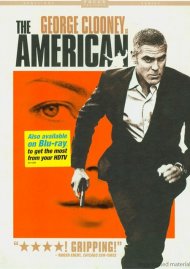 Leonardo DiCaprio (Inception, Blood Diamond) stars as J. Edgar Hoover, head of the Federal Bureau of Investigation for nearly 50 years. Hoover was feared, admired, reviled and revered, a man who could distort the truth as easily as he upheld it. His methods were at once ruthless and heroic, with the admiration of the world his most coveted prize. But behind closed doors, he held secrets that would have destroyed his image, his career and his life.

J. Edgar: A Complicated Man - Clint Eastwood and Leonardo DiCaprio Present an Intimate Portrait of One of the 20th Century's Most Powerful Figures. Includes A Behind-The-Scenes Look at the Production Challenges of Shooting a Period Film.