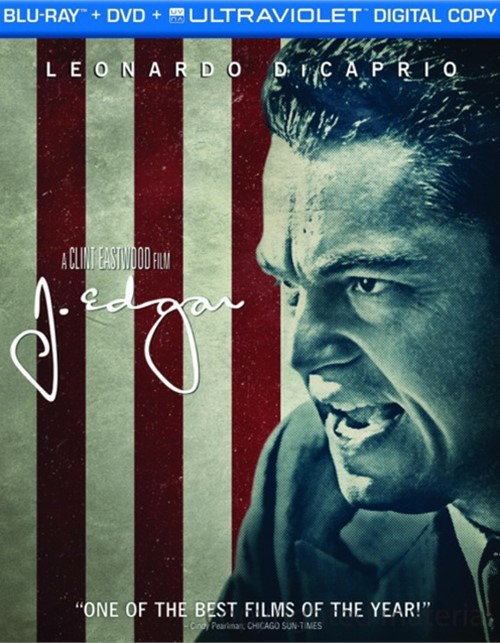 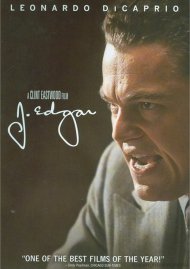 Leonardo DiCaprio (Inception, Blood Diamond) stars as J. Edgar Hoover, head of the Federal Bureau of Investigation for nearly 50 years. Hoover was feared, admired, reviled and revered, a man who could distort the truth as easily as he upheld it. His methods were at once ruthless and heroic, with the admiration of the world his most coveted prize. But behind closed doors, he held secrets that would have destroyed his image, his career and his life. Oscar Winner Clint Eastwood (Gran Torino, Million Dollar Baby, Unforgiven) directs an all-star cast including Naomi Watts (21 Grams), Armie Hammer (The Social Network) and, as Hoover's overprotective mother, Oscar Winner Judi Dench (Shakespeare In Love).

J. Edgar: The Most Powerful Man in the World
Ultraviolet Digital Copy Of Feature Film