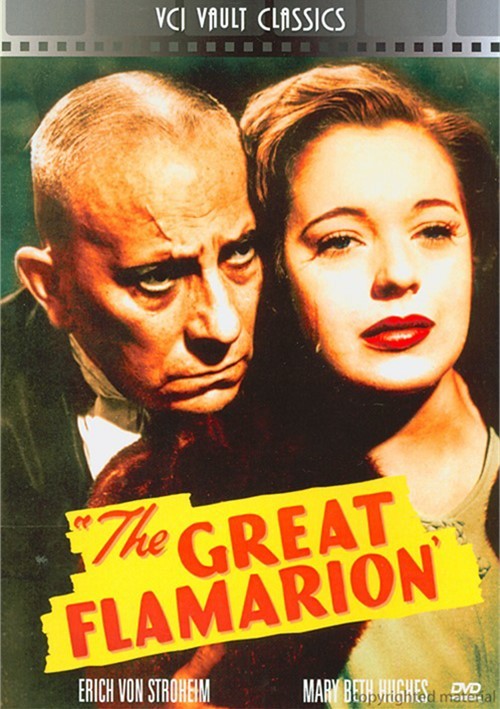 Erich von Stroheim portrays the title character in this clever film noir directed by the then up-and-coming Anthony Mann. The Great Flamarion, an egotistical vaudeville performer specializing in a trick-gunshot act, at first pays little attention to his beautiful assistant Connie, played by Mary Beth Hughes. Connie is married to Al (Don Duryea), Flamarion's other assistant, but she has become bored with her husband and begins to flirt with the boss, which leads to the "accidental" death of her husband during a routine performance. Not realizing that his pretty assistant has just played him, Flamarion expects to be romantically compensated for his "unfortunate aim" but the treacherous Connie has other plans.

Reviews for "Great Flamarion, The"