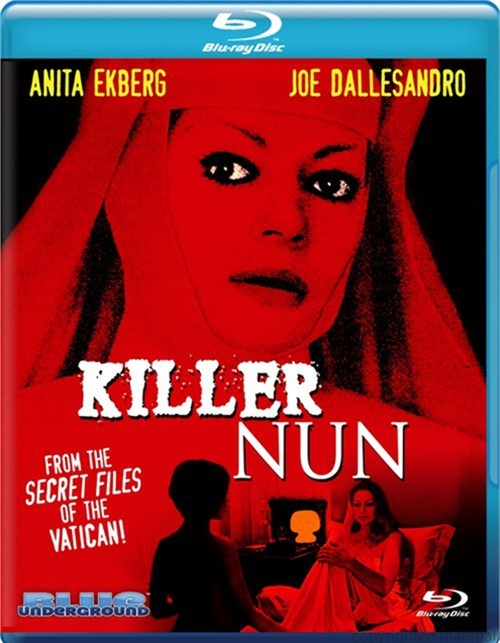 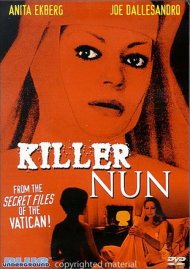 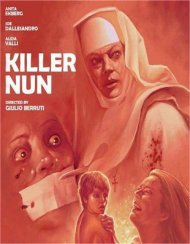 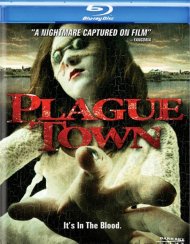 From the Secret Files of the Vatican!

Legendary Swedish sex bomb Anita Ekberg (La Dolce Vita) stars as Sister Gertrude, a cruel nun who discovers depraved pleasure in a frenzy of drug addiction, sexual degradation and sadistic murder. Joe Dallesandro (Flesh For Frankenstein), Lou Castel (A Bullet For The General), Alida Valli (Suspiria) and the luscious Paola Morra (Behind Convent Walls~~) co-star in this notorious 'Nunspolitation' sickie based on actual events that took place in a Central European country not many years ago!

Branded as obscene around the world and banned outright in Britain, Killer Nun has been newly remastered from the original negative and is now presented with all its blasphemous sex and violence fully restored in sleazy High Definition!