Intruder In The Dust 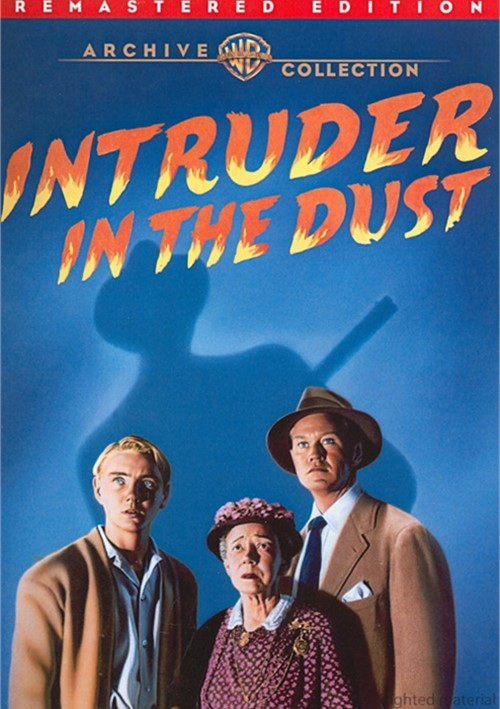 Intruder In The Dust

Who shot Vinson Gowrie in the back? The jailhouse at Jefferson, Mississippi, may not hold the actual killer, but it does have the suspect an angry lynch mob wants: Lucas Beauchamp, who has long refused to exhibit the obsequious attitude expected of black people in Jefferson. Based on William Faulkner's novel and filmed in his hometown of Oxford, Intruder In The Dust is both a gripping whodunit and a milestone of social-conscience filmmaking. Claude Jarman, Jr. (reunited with director Clarence Brown of The Yearling) plays the youth whose troubled sense of right makes him a catalyst in solving the mystery. And Juano Hernandez is memorable as Lucas: proud, perceptive, strong - words that also describe this superb film named one of 1949's 19 best by the National Board of Review.

Review "Intruder In The Dust"

Reviews for "Intruder In The Dust"