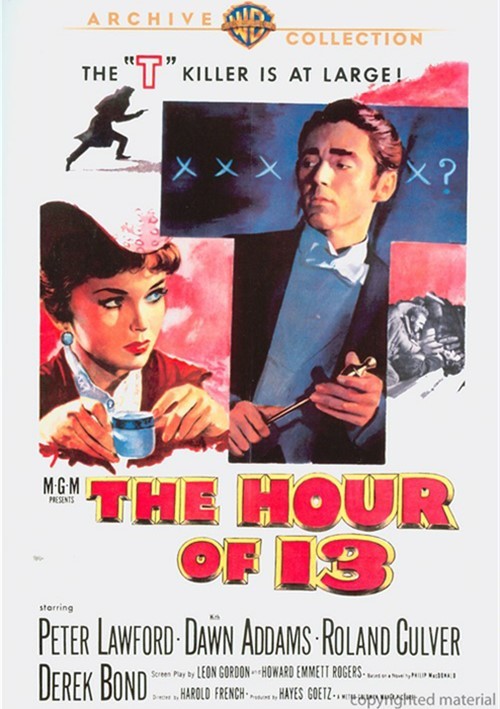 The heist at an 1890 soiree flawlessly executed, and the Calgurie Emerald that adorned the neck of Mrs. Chumley Orr rests in the pocket of clever gentleman thief Nicholas Revel. But something else happens that night that even Revel couldn't foresee. A bobby is murdered nearby, the latest in a string of murders of London constables. The crime convinces authorities that the thief and the killer are the same, so Scotland Yard turns its attention to Revel and his confreres in crime. Peter Lawford plays Revel, who must use his ingenuity to capture the killer and clear his own name. Adding to the appeal of this gaslit-London period mystery (based on a book by venerable thriller writer Philip MacDonald): Roland Culver, Michael Hordern and other estimable British talents.