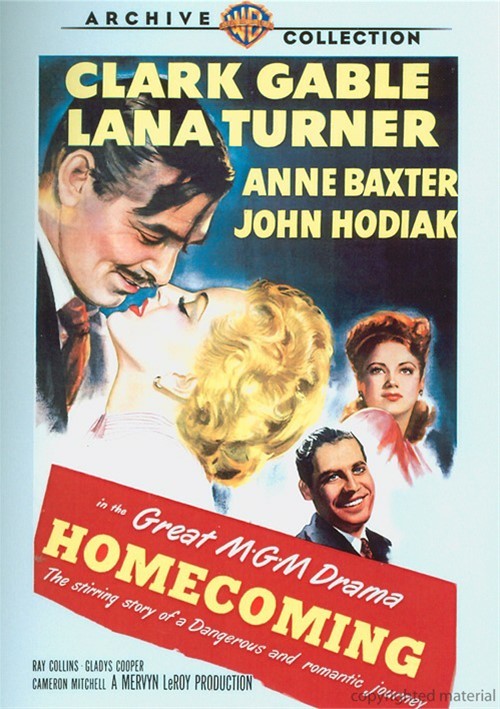 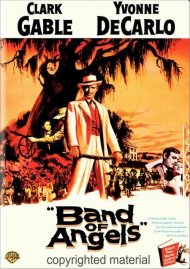 For sublime screen romance, look no further than this third Clark Gable/Lana Turner teaming. Even with no glamorous gowns in sight, Turner is at her appealing best as a down-to-earth nurse who wins battle surgeon Gable's heart as they follow World War II across Africa and Europe. The problem is that Gable has a wonderful wife (Anne Baxter) waiting for him back home. Having entered the war as a self-centered society doctor, he finds himself humbled by the reality of war - and deeply, desperately in love with Turner. To its credit, the film paints no one as the heavy, only blaming the war for forever altering the lives of those who lived through it. This modern version of the Ulysses myth - a soldier, forever changed, returns home to his wife - says something genuine about American life through its tender tale of love and loss.