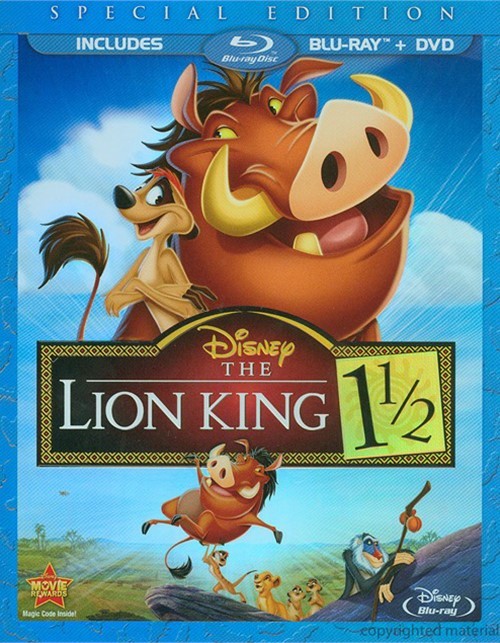 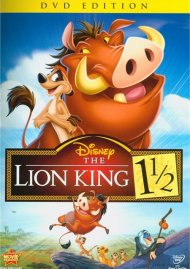 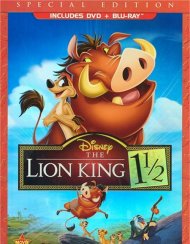 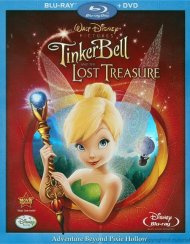 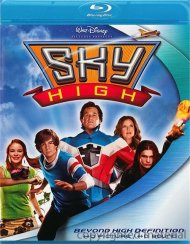 Timon & Pumbaa's Vacation Safari
Deleted Scenes
Timon: Behind The Legend
Before The Beginning: The Making Of The Lion King 1 1/2
"Grazing In The Grass" Music Video