You Must Be Joking! 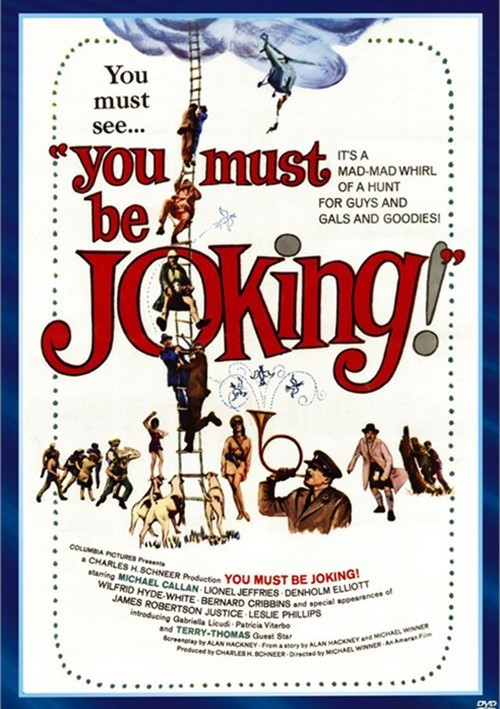 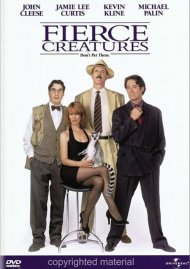 You Must Be Joking!

One of several off-beat '60s English comedies directed by the irrepressible Michael Winner (Death Wish), this cult favorite finds five soldiers - including one Yank played by Michael Callan (Cat Ballou) - sent on a 48-hour scavenger hunt by a military psychiatrist (the legendary Terry-Thomas) who is himself in need of a spot of analysis. The object: to determine which one is the quickest thinker in unpredictable circumstances. An enormous collection of Britain's finest farceurs, including Lionel Jeffries, Denholm Elliott, Bernard Cribbins, Wilfred Hyde-White, James Robertson Justice, James Villiers, Graham Stark, Arthur Lowe and Peter Bull, plus a lively score by Laurie Johnson (TV's The Avengers), make this an irresistible treat.

Review "You Must Be Joking!"

Reviews for "You Must Be Joking!"