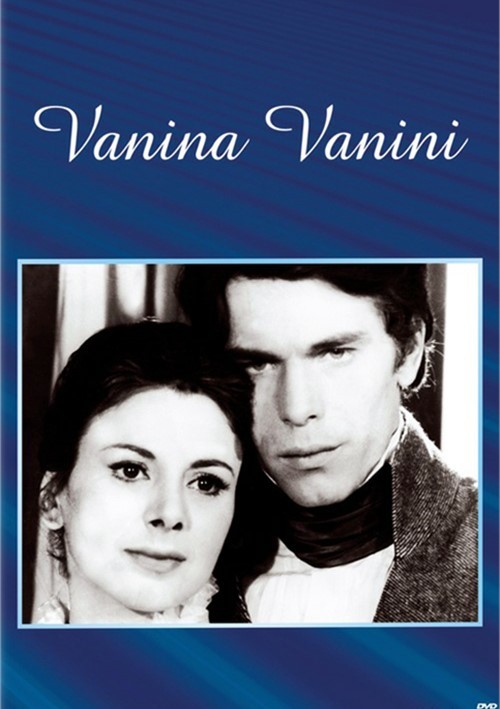 Roberto Rossellini (Rome, Open City and Germany Year Zero) directs this politically-charged melodrama about the Italian Risorgimento set in 1824. The princess Vanina (Sandra Milo), daughter of a Roman aristocrat, falls in love with Pietro (Laurent Terzieff), a wounded revolutionary and assassin hidden in her father's palazzo. Vanina nurses Pietro back to health, and naively follows him to northern Italy where she tries to free him of the fervent political commitment which stands in the way of their love. The film takes full advantage of its Romantic era setting in both Rome and the countryside, and the dÃ©cor and costumes are sumptuous and authentic. This controversial examination of personal desire and political commitment intertwined set the stage for Rossellini's important late cycle of "didactic" historical works. Italian with English subtitles.