Flight Of Dragons, The 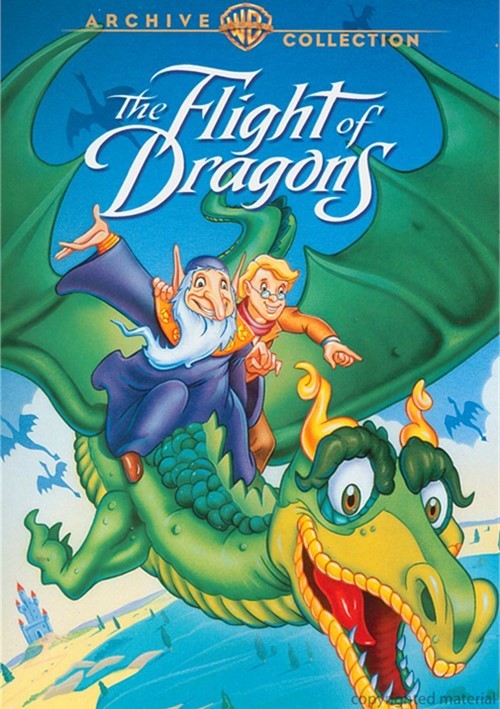 Flight Of Dragons, The

Ever wish you could see a dragon? Or wonder how they fly or why they breathe fire? Journey back to a magical time when the skies were filled with these amazing creatures in The Flight of Dragons, a dazzling, feature-length animated version of Peter Dickinson's acclaimed book from Rankin/Bass Studios.

Victor Buono, James Gregory, James Earl Jones, Harry Morgan, John Ritter and Larry Storch provide voices for this wondrous tale set in the Dark Ages. The sinister Red Wizard Ommadon (Jones) threatens to destroy nature. The world's hope is a man of science and magic from the future. That man is Peter (Ritter), snatched from the 20th century by the Green Wizard Carolinus (Morgan) to capture Ommadon's empowering Red Crown. With a fire-breathing dragon, an outlaw elf and a noble knight as comrades-in-arms, Peter applies modern-day logic to battling ages-old evil.

Review "Flight Of Dragons, The"

Reviews for "Flight Of Dragons, The"