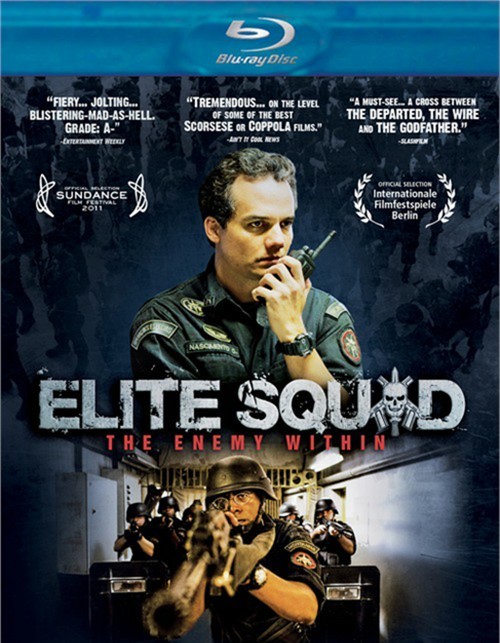 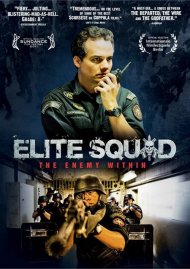 The sprawling slum that surrounds Rio de Janeiro is one of the most dangerous places on earth, so as the head of Rio's Special Police Operations Battalion, Captain Nascimento has seen his share of intense situations. When a mission to stop a jail riot ends in the violent death of a gang leader, Nascimento finds himself accused of a massacre...but the citizens of Rio, tired of the crime and drugs that plague their city, embrace him as a national hero. Instead of being fired he finds himself promoted. In his powerful new position, Nascimento brings the gangs that rule the slum to their knees, but quickly discovers that he's only made things even easier for the dirty cops and corrupt politicians that are truly running the game. Now, Nascimento must confront his true enemies, who are much more dangerous... and sitting just down the hall.

Review "Elite Squad: The Enemy Within "

Reviews for "Elite Squad: The Enemy Within "