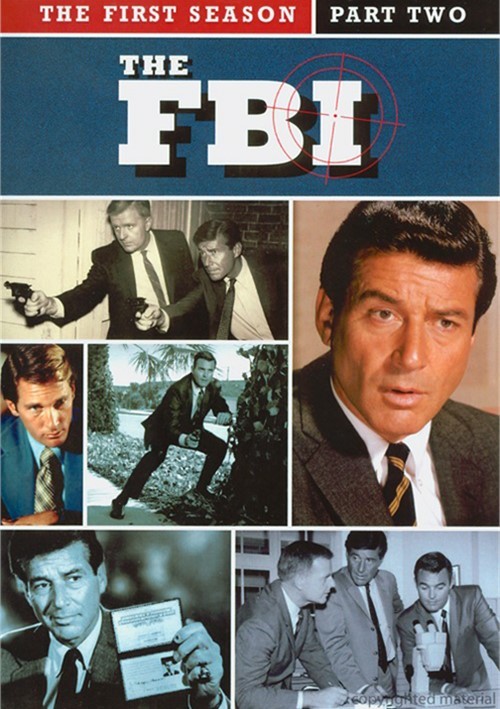 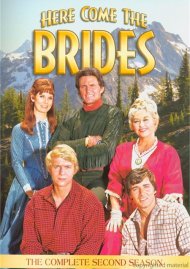 More action-packed stories from the files of the crime-fighting agency! Drawing in large part from actual Bureau investigations, The FBI is on the case with an exciting 4-Disc Collection of Season One Episodes 17-32 from the fondly remembered series that ran from 1965 to 1974. Agent Lewis Erskine (Efrem Zimbalist, Jr.) and Special Agent Jim Rhodes (Stephen Brooks) rely on real-life FBI detection techniques (and the occasional hunch) as they track lawbreakers ranging from political assassins and smugglers to spies and terrorists bent on destroying the U.S. Supreme Court building. Guest stars include Ed Asner, Lew Ayres, Ed Begley, Arthur Hill, Charles Bronson, Colleen Dewhurst, Paul Lukas, Kevin McCarthy and Kurt Russell.

"The FBI" SeriesView All 4 Titles in the Series > 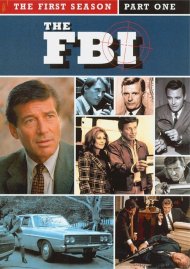 FBI, The: The First Season - Part One 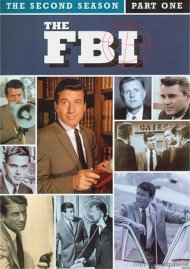 FBI, The: The Second Season - Part One 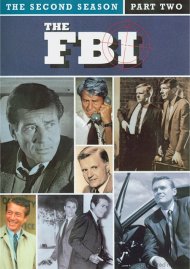 Reviews for "FBI, The: The First Season - P"