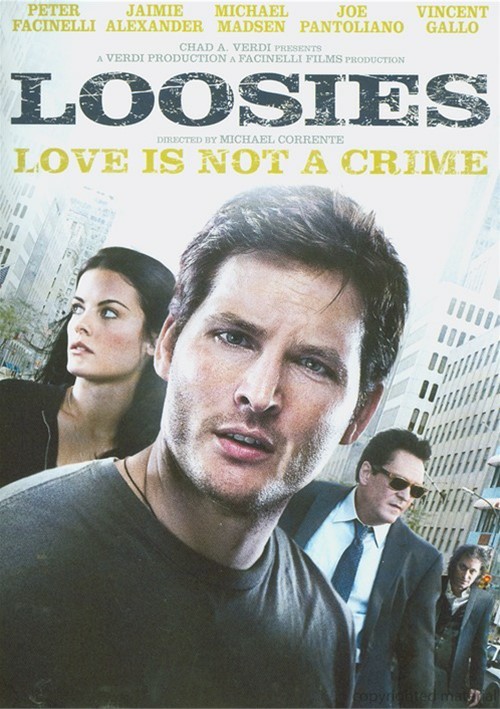 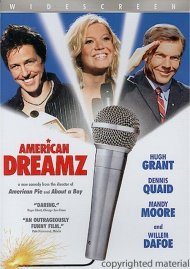 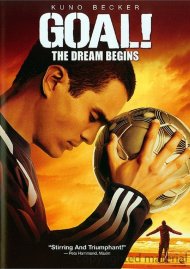 Love is not a crime

Bobby (Peter Facinelli, Twilight series, TV's Nurse Jackie), a New York City pickpocket who disguises himself as a stockbroker, tempts fate with the law when he lifts the badge of a NYC detective (Michael Madsen, Kill Bill, Reservoir Dogs). Becoming the target of a citywide search, Bobby goes on the run when he encounters Lucy (Jaime Alexander, Thor, TV's Kyle XY) a woman he once had an affair with and who is now carrying his child. Faced with the responsibilities of parenthood, Bobby must revaluate his life of crime and decide if he can ever settle down. Meanwhile both the cops and Bobby's irate fence Jax (Vincent Gallo, Tetro, Buffalo '66), whose underground dealings Bobby has now drawn unwanted attention to, close in from all sides. Facinelli wrote and produced this caper that features a star-studded cast and shows how a good person gone bad can still find opportunities for redemption.