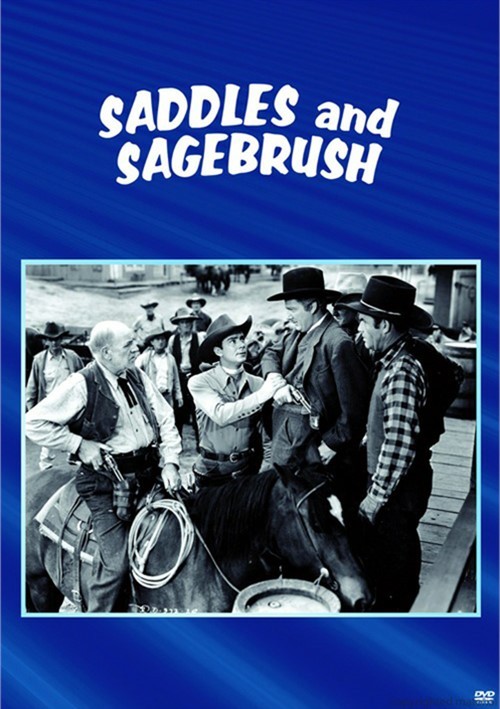 Bob Wills and His Texas Playboys provide the musical interludes in this western starring Russell Hayden, Ann Savage, and Dub Taylor. Lucky (Hayden) is a hired gun in a range war who switches sides to help the homesteaders when he realizes his new boss is corrupt and out to steal land, even if he has to kill to do it. Wills, one of the best-known musicians for popularizing Western Swing (and who also performs most of his own music), plays a second lead, sings, and even helps our hero get the best of the bad guys.

Reviews for "Saddles And Sagebrush"