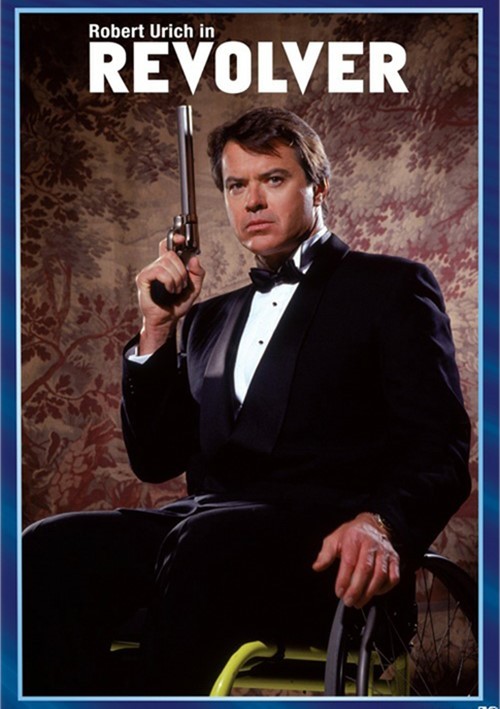 Robert Urich (TV's Spenser: For Hire and Vega$) stars as Nick Sastre, a secret intelligence agent paralyzed by an assassin's bullet, who sets out to track down his assailant and in the process, uncovers a major arms-smuggling operation that threatens international security. When Sastre's undercover assignment makes him collateral damage in a plot to kill a drug dealer and confines him to a wheelchair, his determination for revenge takes him to Barcelona, tracking the party responsible for his condition. While there, Sastre enlists the aid of a number of exotic characters, who are in one way or another connected to an international plot to smuggle missiles. The action-suspense film also stars Dakin Matthews (The Fabulous Baker Boys and Clean and Sober).