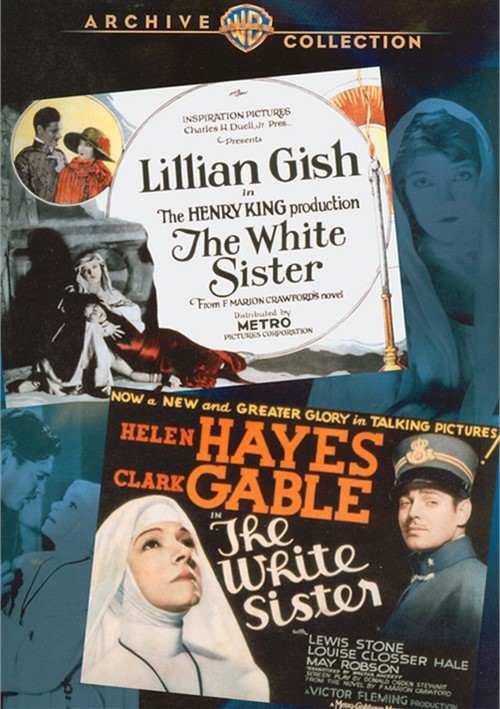 Two of acting's great alchemists, Lillian Gish and Helen Hayes, take the same role 10 years apart and transform melodrama into art. They each portray Angela Chiaromonte, a sheltered Italian beauty consumed by grief when her solider sweetheart is reported killed in World War I. Angela seeks solace as a nun, foregoing human passion for the peace of God's love. Then her beloved returns, begging her to renounce her vows. In the 1923 silent directed by Henry King (The Song of Bernadette), Gish is ethereal, her glowing spirit a counterpoint to the pomp and power of the church. in teh 1933 talkie directed by Victor Fleming (Gone With The Wind), Hayes is stronger, more of this world, a woman of grit as well as grace. As the lost soldier, two screen legends add more starpower: Ronald Colman (1923) and Clark Gable (1933).