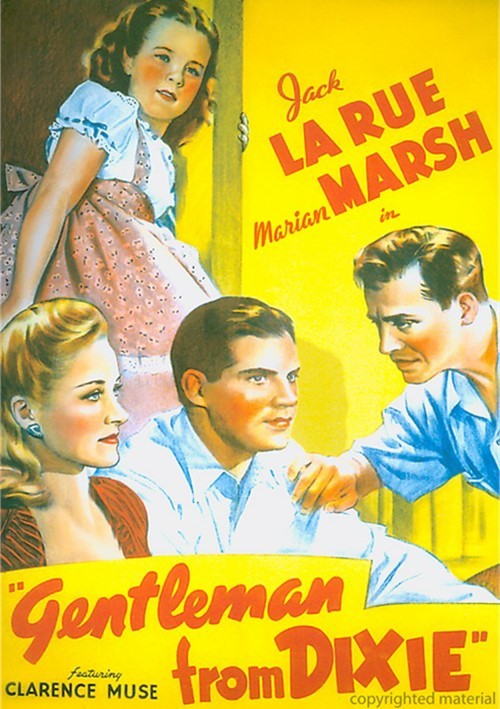 Released after serving a long prison sentence for a murder he did not commit, Thad Terrill seeks refuge at Terrill-Oaks, his brother Lance's horse farm. A gifted horse trainer, he is a tremendous help to Lance, and is adored by his six-year-old niece, Betty Jean. But Margaret, his brother's beautiful but cold-hearted second wife, has nothing but contempt for the ex-convict. Thad is pained to discover that Margaret is carrying on an affair with Matt Brawley, a wealthy horse breeder. At Brawley's urging, Margaret sells Betty Jean's horse, Jumping Jack, breaking the little girl's heart. Even worse, Thad is beginning to suspect that Brawley is the very same man whose lying testimony sent him to prison.

Marion Marsh is a scene-stealer as the sister-in-law you love to loathe in this fine Monarch Production. Some of her most notable motion pictures include Svengali (1931), The Road To Singapore (1931) and Crime and Punishment (1935). Jack La Rue left Broadway to play gangsters in Hollywood. He appeared in many fine productions including A Farewell to Arms (1932), The Story of Temple Drake (1932), Captains Courageous (1937) and Road to Utopia (1946).

Reviews for "Gentlemen From Dixie"