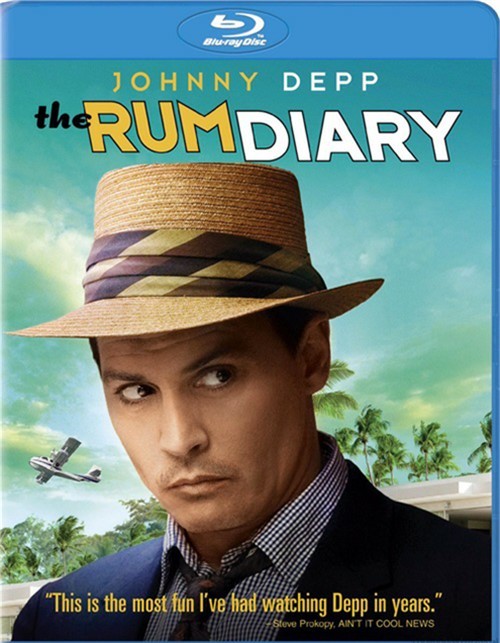 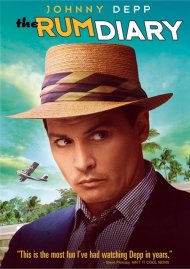 A Voice Made of Ink and Rage: Inside The Rum Diary
The Rum Diary Back-Story
BD Live Enabled