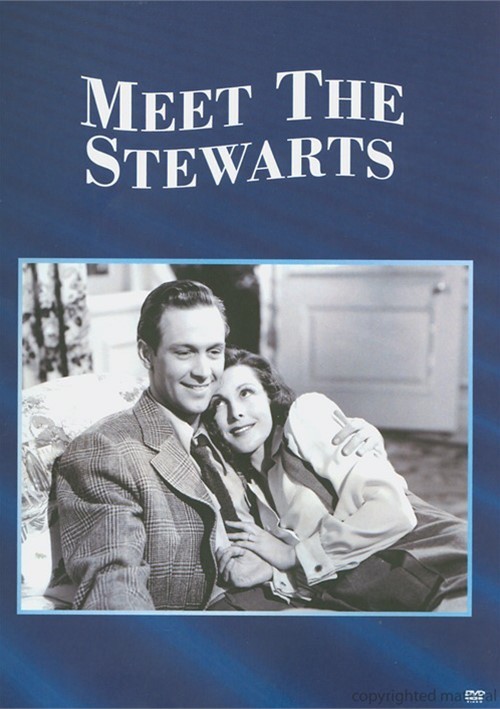 In order to get Mike Stewart (William Holden) to agree to marriage, socialite Candy Goodwin (Frances Dee) promises to live within his modest means - a condition that her wealthy parents vehemently oppose. But living on a budget proves impossible for Candy, who borrows her family's cook to help with a dinner party, only to find that her new in-laws disapprove of her! When Mike realizes that Candy's spending can't be reigned in, he storms off and Candy's left to figure out if she can manage without Mike. Both comic and sweet, this film depicts the modest lifestyles and innocence of the early 1940s.

Reviews for "Meet The Stewarts"