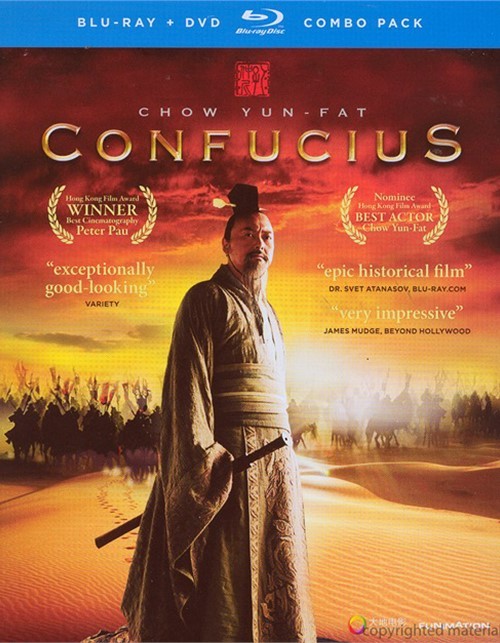 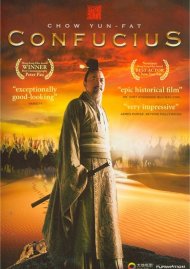 Screen legend Chow Yun-Fat stars as Confucius in the inspiring, action-packed saga of a leader whose wisdom and cunning were more powerful than any sword. In this sweeping battlefield epic, Confucius finds his lands threatened by the fires of war. After leading the nation's most powerful army to victory against hordes of invaders, the new hero finds even greater danger in the jealous eyes of the aristocrats he fought to protect. From the Producer of John Woo's Red Cliff and Jet Li's Warlords, and captured on camera by Oscar-winning Director Of Photography Peter Pau (Crouching Tiger, Hidden Dragon), Chow Yun-Fat delivers the award-nominated performance of a lifetime as a teacher, a military leader, and a legend in Confucius.