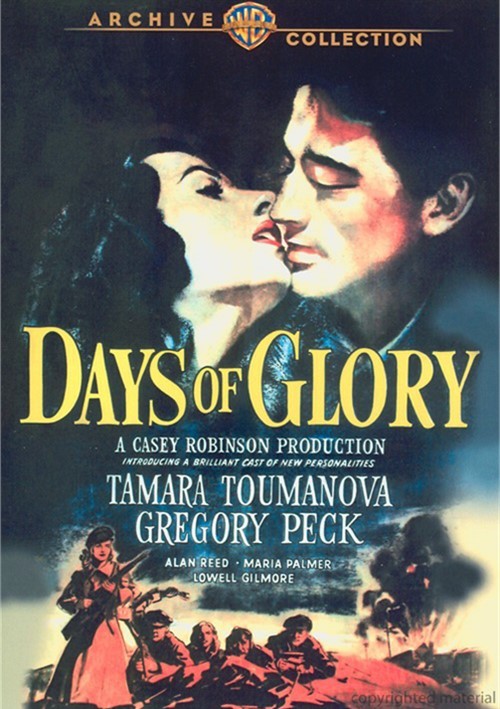 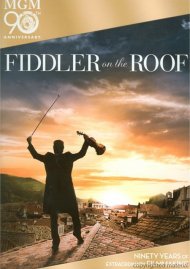 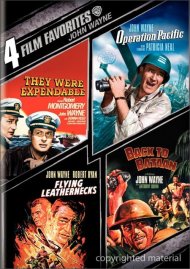 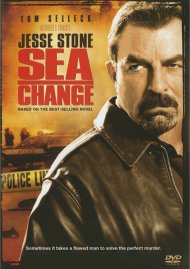 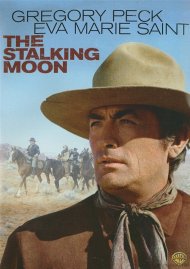 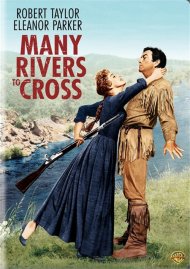 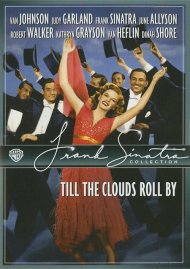 Till The Clouds Roll By

When producer-screenwriter Casey Robinson set out to make a wartimer extolling the courage of our Russian allies battling Nazi invaders, he chose a noted director - Jacques Tourneur (Cat People, Out of the Past) - but a cast of unknowns. One of them didn't stay unknown long. Film-debuting Gregory Peck began his rapid rise to stardom playing a steely guerilla leader preparing for a desperate mission he knows he and his band of fighters cannot survive. Acclaimed dancer Tamara Toumanova (soon to be Mrs. Casey Robinson) also makes her film debut, portraying a beautiful ballerina who joins the resistance, igniting a poignant love story in the midst of action, suspense and heroic sacrifice.

Reviews for "Days Of Glory"