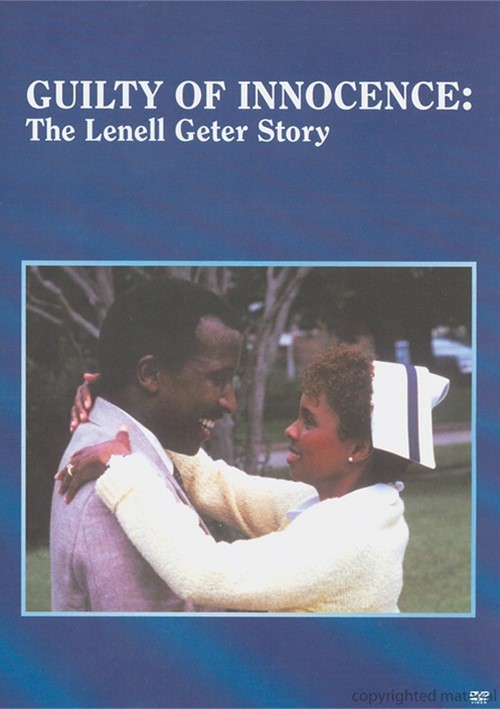 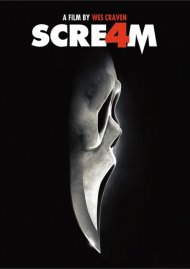 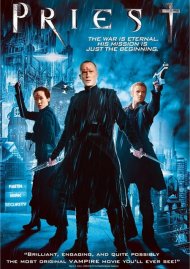 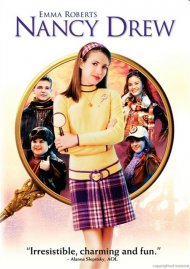 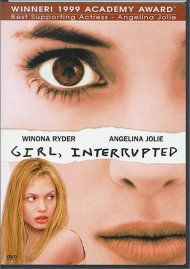 This made-for-television movie depicts the real-life circumstances of Lenell Geter (Dorian Harewood, Full Metal Jacket), a black engineer who, through a series of coincidences, sloppy police work, judicial disinterest and prejudice, is imprisoned for an armed robbery he did not commit. Certain that his innocence will be obvious, he pleads not guilty and waits to have his day in court-but the slow pace of the system and the indifference of the courts and lawyers involved turn this into an excruciating wait for Geter, his family and friends. Only through the effort of his lawyer (Dabney Coleman, Tootsie), assisted by the NAACP, and of Geter's employer and colleagues, does the underlying prejudice come to light, both in the media and in the court. Also stars Hoyt Axton, Debbi Morgan and Paul Winfield.

Review "Guilty Of Innocence: The Lenel"

Reviews for "Guilty Of Innocence: The Lenel"