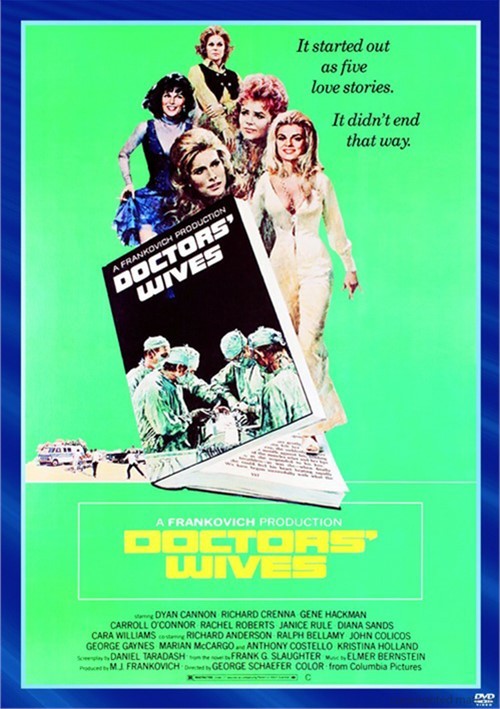 It started out as five love stories. It didn't end that way.