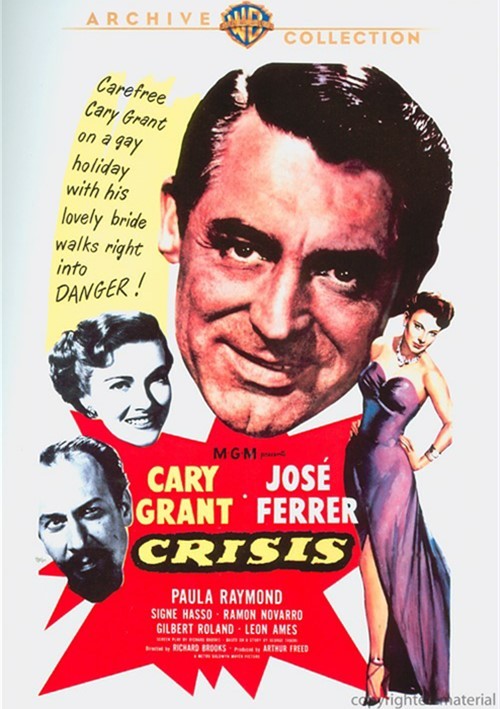 Eugene Ferguson pledged to help people when he became a doctor, but will he perform a life-saving surgery on a South American tyrant (Jose Ferrer) who's taken him captive? Yes, if Ferguson hopes to leave the troubled land. No, if he heeds the threats made by revolutionaries determined to overthrow the despot.

Cary Grant plays Ferguson, a physician navigating the unexpected terrain between a rock and a hard place in this political thriller that's the directorial debut of Richard Brooks (Elmer Gantry). The role is a change of pace for Grant, and he prepared for it with diligent study and observation of surgical procedures. The result is a portrayal rooted in reality and put across with the uncanny talent of one of film's greatest stars.