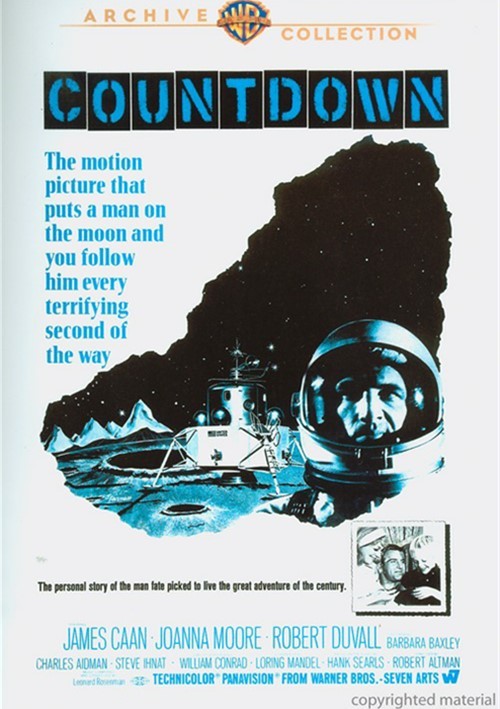 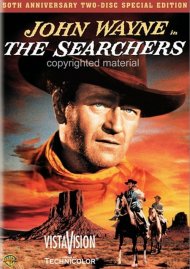 The personal story of the man fate picked to live the great adventure of the century.

One year before man set foot on the lunar surface, a decade before Tom Wolfe's The Right Stuff was published, movie trailblazer Robert Altman (M*A*S*H, McCabe & Mrs. Miller) directed this tension-packed adventure about the first manned moon mission and its effect on astronauts (James Caan, Robert Duvall, Michael Murphy) and their families. Racing to beat the Russians, NASA officials step up the mission's timetable. And not all the weeks of intensive training can prepare astronaut Lee Steiger (Caan) for the physical and emotional toll - or the startling discovery that awaits him on the moon itself! Like The Player, Nashville and other Altman greats, Countdown has a "you-are-there" realism that makes the characters all the more involving and the story all the more suspenseful. Blast off!