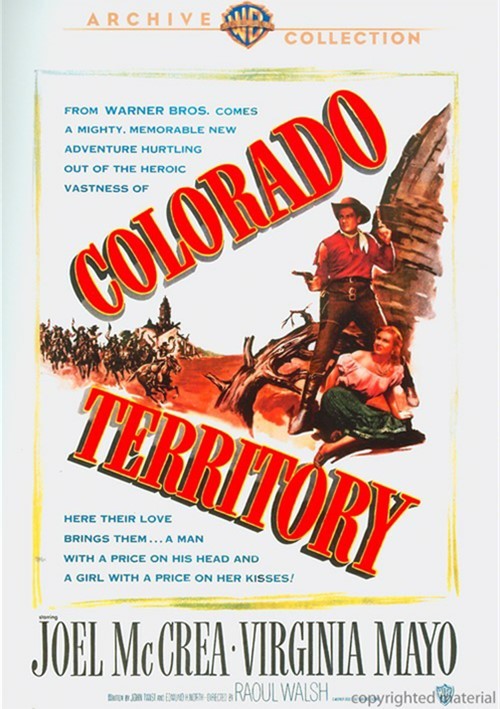 One last train heist and aging outlaw Wes McQueen is sure he can walk away from the mess he's made of his life. But Wes is out of step with the times. His younger partners scheme to keep the loot for themselves. And the seemingly proper woman he fancies has no room in her heart for him.

In an era when films turned noir, Western antiheroes like McQueen also stepped out of the shadows. Joel McCrea plays McQueen, standing against the law and the world itself alongside a fellow outcast (Virginia Mayo) who knows what it's like to be rejected. If the story sounds familiar, it should. It's a loose remake of Humphrey Bogart's High Sierra, vigorously directed by that film's Raoul Walsh.