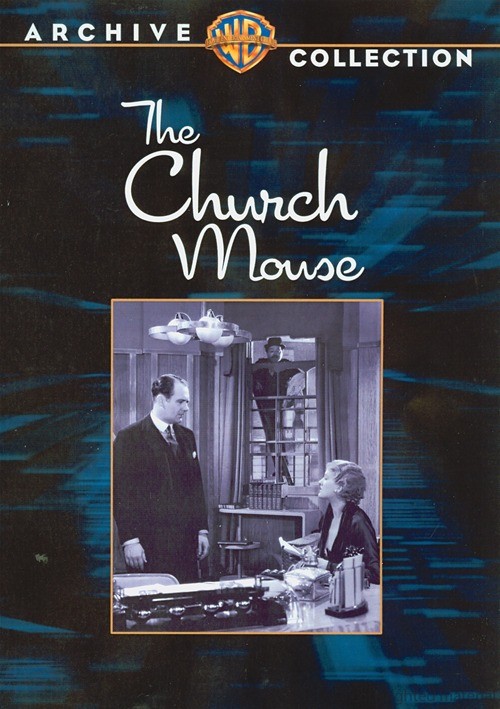 Wish fulfillment meets wit in a sassy, sophisticated 1934 comedy that told a girl how to succeed in business in an era when success meant marrying the boss, not nabbing the corner office. Blonde charmer Laura La Plante (in one of her last films in a career that included her reign as one of the silent screen's leading stars) goes dowdy in the title role, playing meek Betty Miller, who's much better at dictation than flirtation. In fact, she's just what banker Jonathan Steele (Ian Hunter) wants - someone who won't take his mind off business. Then Betty meets Steele's va-va-voom previous secretary (and current mistress) and learns what a splash of perfume and personality can do for a girl, especially one with a promotion to Mrs. on her mind!