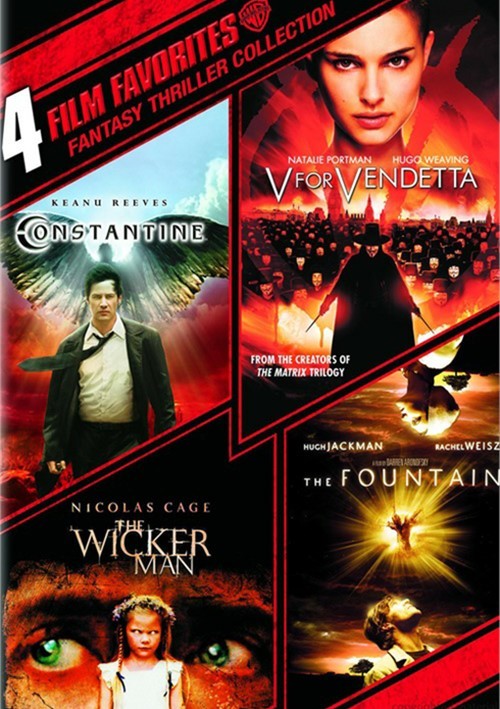 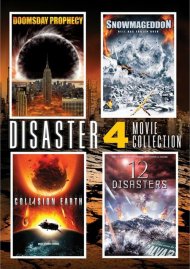 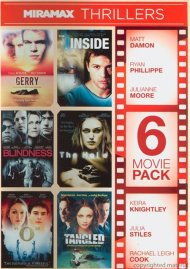 As demon hunter John Constantine, The Matrix's Keanu Reeves fights a new otherworld foe in this eye-opening supernatural thriller based on characters from the DC Comics/Vertigo Hellblazer Graphic Novels and set in a City of the Angels where spirit-world bounds have been broken...and all hell is breaking loose. Armed with a shotgun crafted from a crucifix and assisted by an intrepid cop (Rachel Weisz), he's a spiritual warrior gone to apocalyptic war. Be glad he's on your side.

Who is the man who hides his scarred face behind a mask? Hero or madman? Liberator or oppressor? Who is V - and who will join him in his daring plot to destroy the totalitarian regime that dominates his nation?

From the creators of The Matrix trilogy comes V For Vendetta, an arresting and uncompromising vision of the future based on the powerfully subversive graphic novel. Natalie Portman stars as Evey, a working-class girl who must determine if her hero has become the very menace he's fighting against. Hugo Weaving plays V - a bold, charismatic freedom fighter driven to exact revenge on those who disfigured him. And Stephen Rea portrays the detective leading a desperate quest to capture V before he ignites a revolution. The stakes rise. The tension electrifies. The action explodes. Whose side are you on? In V's world, there is no middle ground.

"We're different here." Policeman Edward Malus doesn't know just how terrifyingly different the people of Summersisle are, but he will. He's come to the private island to find a missing child. And each step of his search draws him deeper into a web of pagan ritual and deadly deceit - and closer to The Wicker Man.

Nicolas Cage plays Malus, Ellen Burstyn portrays the eerie matriarch Sister Summersisle, and Neil LaBute writes and directs this shattering tale of an unspeakable horror. Weary and increasingly on edge, Malus faces a defiant, unfamiliar world where his badge and gun mean nothing... and his presence on the isle means everything. It is the Day of Death and Rebirth on Summersisle. No one can escape.

Yesterday, today, tomorrow. Past, present, future. Through time and space, one man embarks on a bold 1000-year odyssey to defeat humankind's most indomitable foe: Death.

Hugh Jackman plays that man, devoted to one woman (Rachel Weisz) and determined to protect her from f-rces that threaten her existence. His quest leads him to a Tree of Life...and to an adventure into eternity. Darren Aronofsky (Pi, Requiem for a Dream) directs, continuing his string of imaginative, involving filmmaking with a tale alive with ideas and filled with astonishing vistas. "Not many films can blow your mind and break your heart at the same time, but this one will" (Drew McWeeny, Ain't It Cool News).