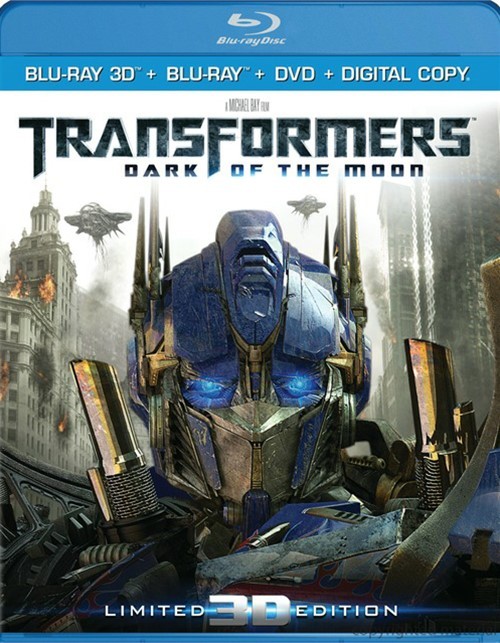 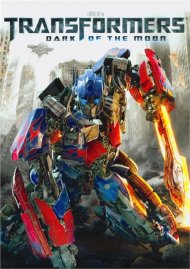 A mysterious event from Earth's past threatens to ignite a war so big that the Transformers alone will not be able to save the planet. Sam Witwicky (Shia LaBeouf) and the Autobots must fight against the darkness to defend our world from the Decepticons all-consuming evil in the smash hit from director Michael Bay and executive producer Steven Spielberg.

Above and Beyond: Exploring Dark of the Moon
Uncharted Territory: NASA's Future Then and Now
Deconstructing Chicago: Multi-Angle Sequences
The Art of Cybertron and More
Ultraviolet Digital Copy Of Feature Film

Review "Transformers: Dark Of The Moon"

Reviews for "Transformers: Dark Of The Moon"