Filth To Ashes, Flesh To Dust 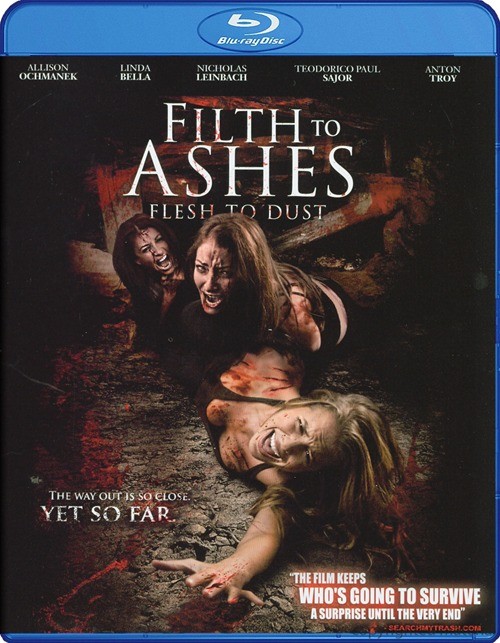 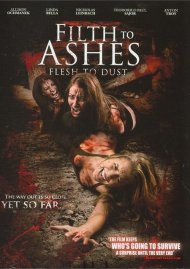 The way out is so close. Yet so far.

The serial killer known as "Purge" lived and died by this code. But is he dead? Driving home from a road trip, Eric and Shelly take a back road to avoid a traffic jam. They encounter the serial killer Purge. Eric survives but Shelly is murdered. A year later, a group of adventure seeking high school grads venture to Purge's lair. Amongst them is Eric's brother Juan. Eric sets out to save his brother, and get revenge on Purge. For the six teens, their imperfections will be the deciding factor if Purge shows them mercy. But if everyone is imperfect, will any of them survive?

Reviews for "Filth To Ashes, Flesh To Dust"