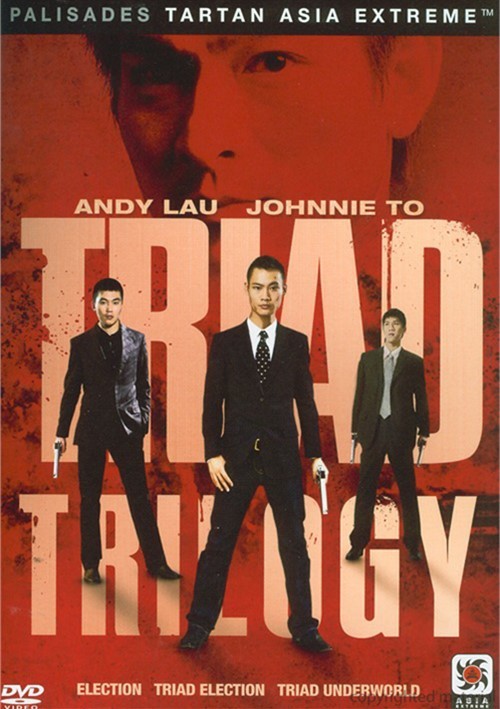 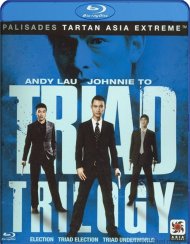 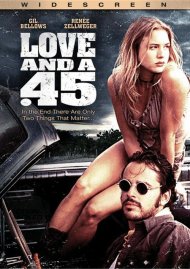 In this thrilling Hong Kong action film, every two years the senior members of the Triads elect a new chairman, and nothing will stop rival leaders from using any means necessary to gain power.

When a Triad lieutenant wants to build a legitimate business empire and go clean, the Chinese government refuses to give him access to the business market unless he becomes a new Triad chairman and brokers a standstill to the violence. But in order to do so, he must get his hands bloody.

On the eve of his son's birth, a Triad mob boss learns that an assassin is ordered to kill him within the next 12 hours. Refusing to leave his son, he decides to stand his ground and fight to the death.