Battle Of The Coral Sea 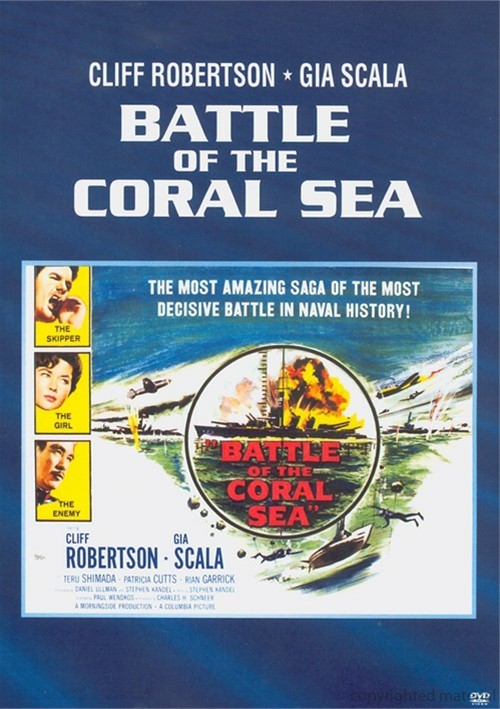 Battle Of The Coral Sea

As World War II rages, U.S. Navy submarine Lt. Commander Jeff Conway (Academy-AwardÂ® winner Cliff Robertson, 1968, Best Actor in a Leading Role, Charly) is captured by the Japanese and taken to a small island in the Pacific. While undergoing questioning by his captors, Conway meets the island's owner, Karen Philips (Gia Scala, The Guns of Navarone), who is acting as an interpreter for the Japanese yet offers to help him escape. Can he trust her? And would he make it back in time to help guide the American fleet to victory? This pulse-pounding adventure directed by Paul Wendkos (Tarawa Beachhead) will answer those questions!

Review "Battle Of The Coral Sea"

Reviews for "Battle Of The Coral Sea"