Best Of The Badmen 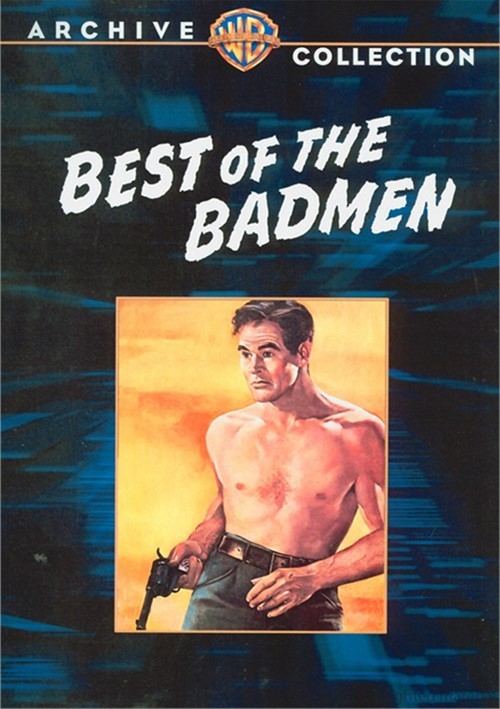 Best Of The Badmen

The Civil War is over, but the fighting continues along the blood-drenched Missouri-Kansas border. Union officer Jeff Clanton (Robert Ryan) wants to end the strife, offering amnesty to Quantrill's Raiders if they pledge loyalty to the U.S. But a detective (Robert Preston) eager to collect the prices on the raiders' heads is stirring the waters. He and his underlings set out to capture the men - Frank and Jesse James among them - and deliver them to the gallows.

After Badman's Territory and Return of the Bad Men (in which Ryan played the Sundance Kid), more pistol-packin' outlaws take aim in Best of the Badmen. Walter Brennan and Claire Trevor co-star.

Review "Best Of The Badmen"

Reviews for "Best Of The Badmen"