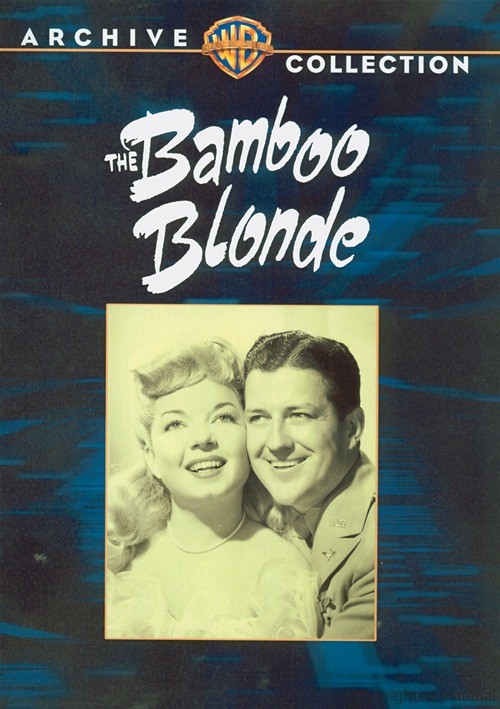 July 1946. The war was barely over, yet nostalgia for the epic conflict was already sky-high. And who better to feed the appetite than a just-returned USO star like fabulous Frances Langford? The "Sweetheart of the Fighting Fronts" plays Louise, a nightclub singer with a sweetie of her own - at least for a night! Before farm boy-turned-flyboy Ransom (Russell Wade) ships out, he snaps a pic of the cutie and his crewmen paint her portrait on the nose of their B-29 to bring them luck. (Says one: "I never saw a blonde yet that couldn't wreck a city.") Their fighting prowess promises fame and love for the sweet-natured songbird - until ransom's secret fiancÃ©e (Jane Greer) rears her pretty head! Legendary noir director Anthony Mann shows a light heart and gentle hand in this sentimental story rich in songs, smiles and star-spangled romance.

Reviews for "Bamboo Blonde, The"