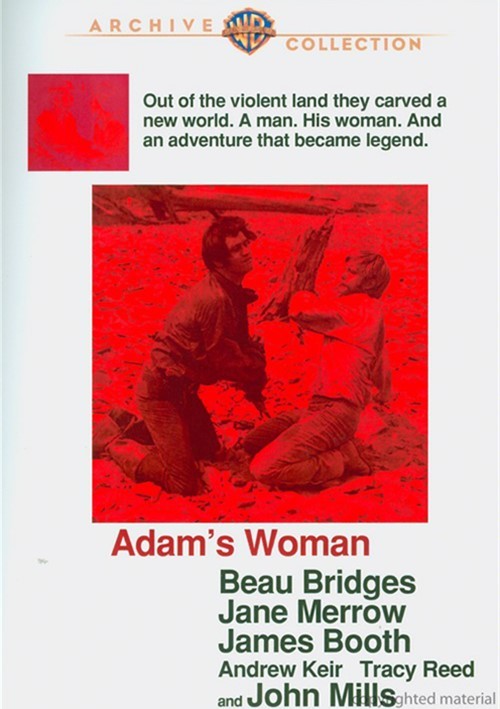 Imagine yourself a young man cast into the hell of a 19th-century Australian penal colony. Now imagine the warden making you this offer: marry one of the female prisoners and homestead a verdant, untamed valley. Once away from prison walls, do you bolt for freedom. . . or find your liberty in the land?

Three-time Emmy winner Beau Bridges, Jane Merrow (The Lion in Winter) and John Mills (winner of the Academy Award for Ryan's Daughter the same year this movie opened) star in this brawling, big-as-all-outdoors sage of the winning of the Australian West. From its harrowing depiction of prison life to its captivating, action-filled scenes of unlikely settlers challenging the wilderness, Adam's Woman is enthralling entertainment from the Land Down Under.