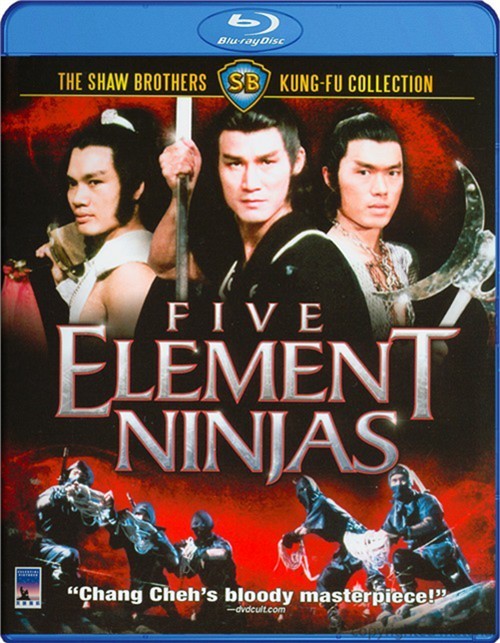 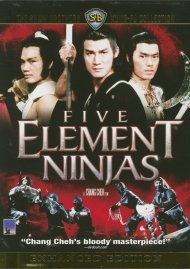 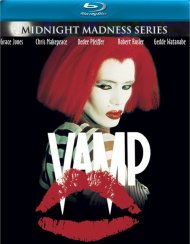 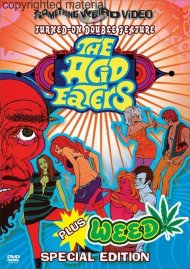 When a quintet of nasty ninjas - hell-bent on world domination - nearly massacres an entire clan, its lone survivor must take the path of revenge. He meets up with an old master well-versed in the ways of the ninja. Now armed with secret knowledge and newfound friends, he must battle the awesome power of the Five Element Ninjas(gold, wood, fire, water, earth).

Well-known to American audiences as Chinese Super Ninjas, Five Element Ninjas has since come to be considered one of director Chang Cheh's best and a Shaw Brothers classic. Featuring Cheng Tien Chi (The Fearless Hyena) and Lo Meng (Lion vs. Lion).