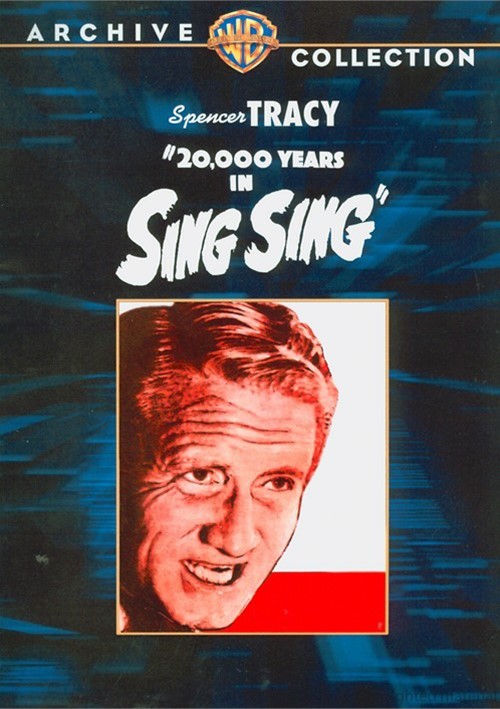 Tough guy Tommy Connors is tough enough to buck the system at Sing Sing. A prison riot, 90 days in solitary, a botched escape attempt - nothing can break him. Then the reform-minded warden gives Tommy a chance to visit his gravely injured sweetheart, Fay. And what iron bars can't do, Tommy's love for Fay can. After she kills a man to save him, he takes the rap. . .even if it means the electric chair. In their only screen teaming, Spencer Tracy and Bette Davis turn on their own zillion-volt electricity in this hard-eyed crime classic from the book by Sing Sing warden Lewis E. Law. Director Michael Curtiz (Casablanca) captures the grit and surprising tenderness of people who never had a chance. And never stop fighting.