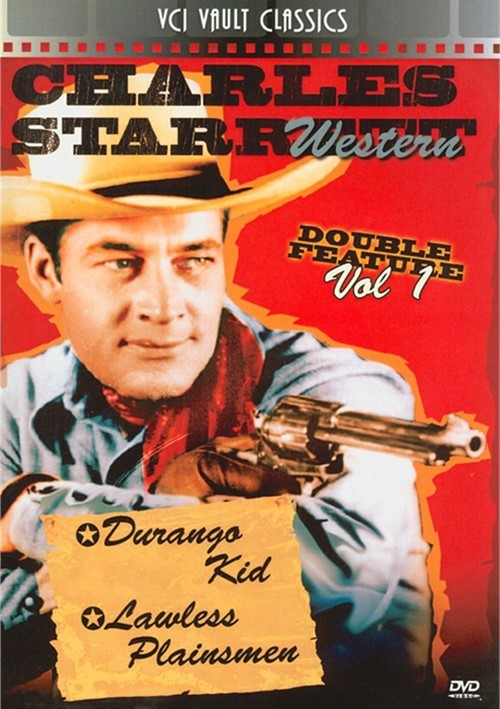 Starrett & Hayden are a team bringing a herd to market when Lucky (Hayden) gets into trouble. To escape the problem, Hayden hides on an outgoing wagon train. When the wagon train is attacked and the leader killed, Starrett takes over as the new leader. Trouble arises when they are attacked by Indians.